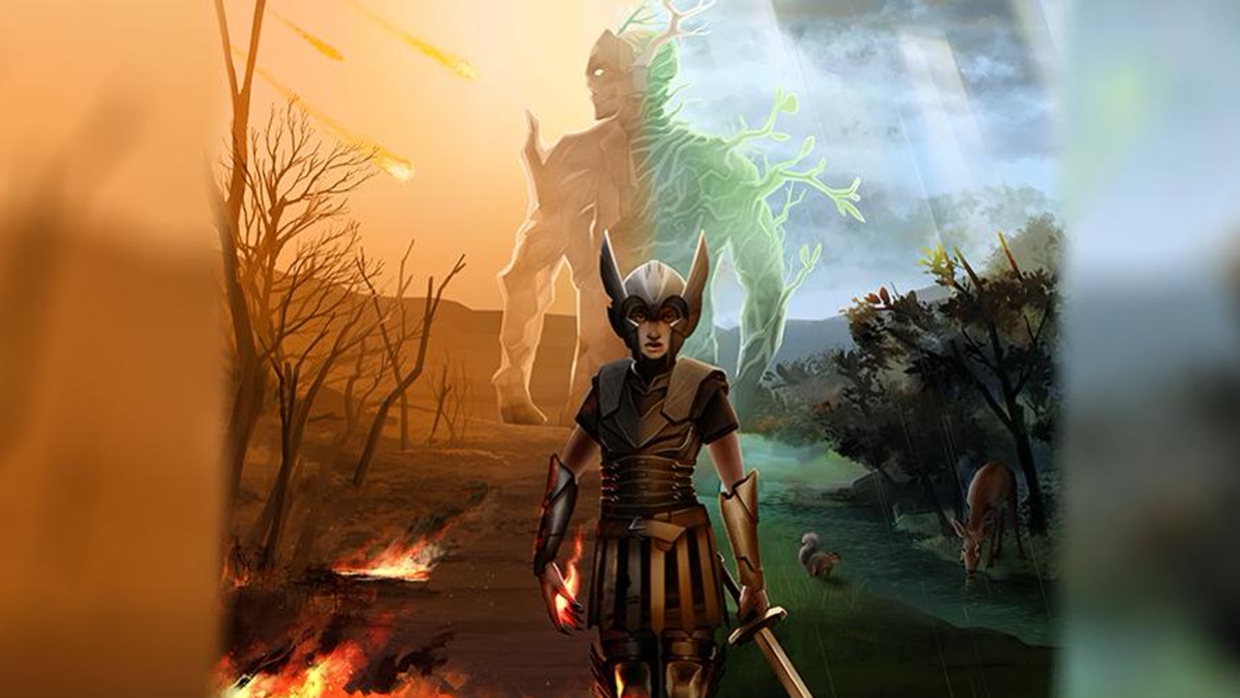 In Divine Intervention, you play as a God, live a unique story while you control your cities from up-close and above.

Build the city you want!

For this project I made a few animations for the battering ram model they already had and also did some UI work.