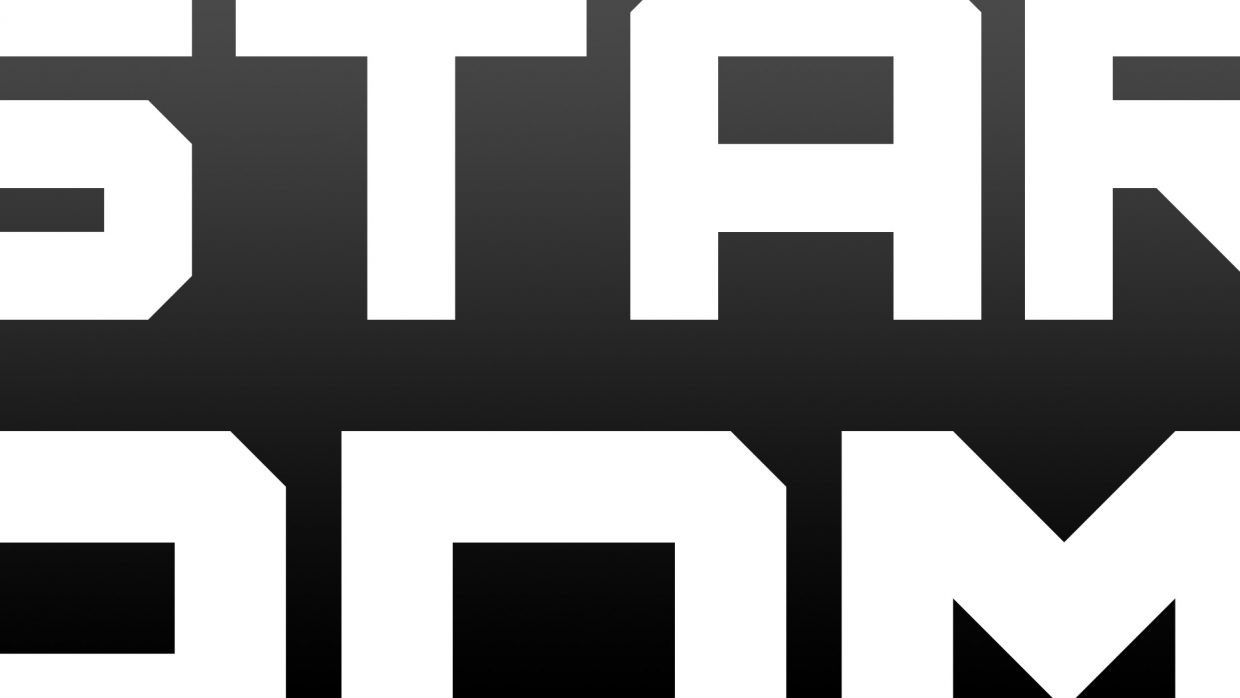 The game was in need of a new logotype and the developers wanted it to have a more airforce type of feel.

I started out by going through air force and both regular flight and space flight games logotypes and settled on the idea with wings surrounding the name of the game.

The game icon uses a simplified version the with two horizontal lines framing an combination of S and A.