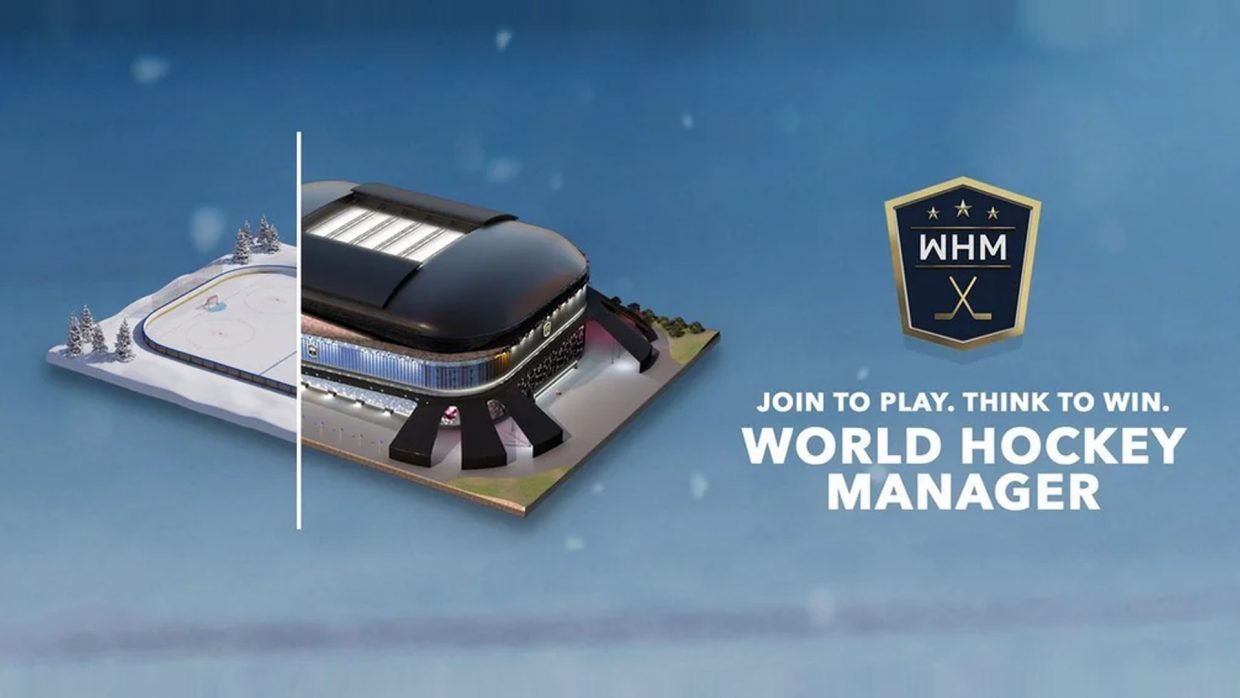 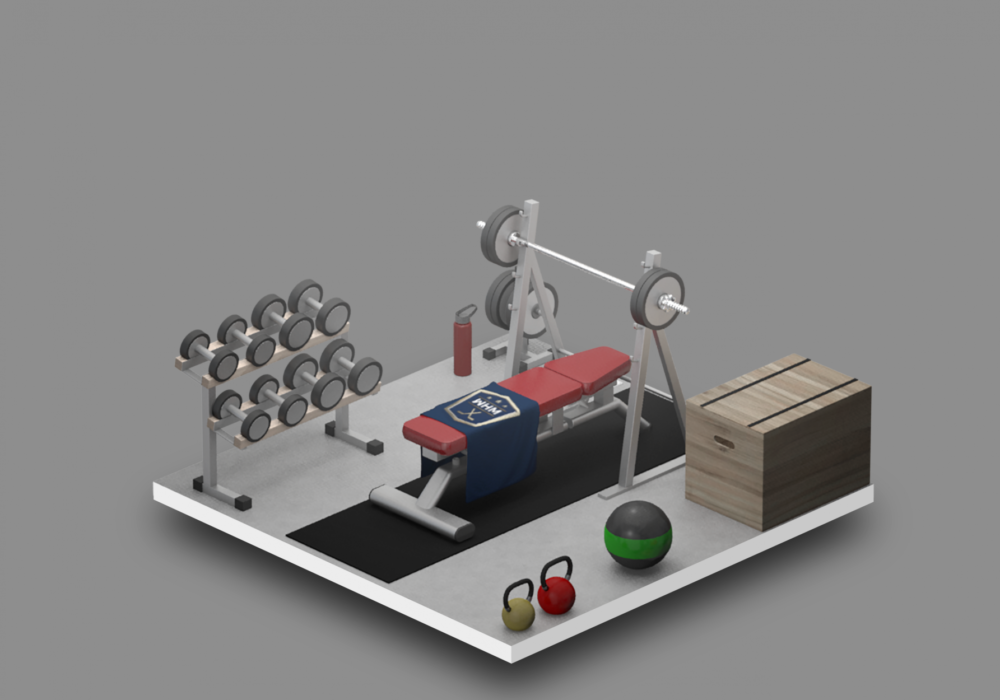 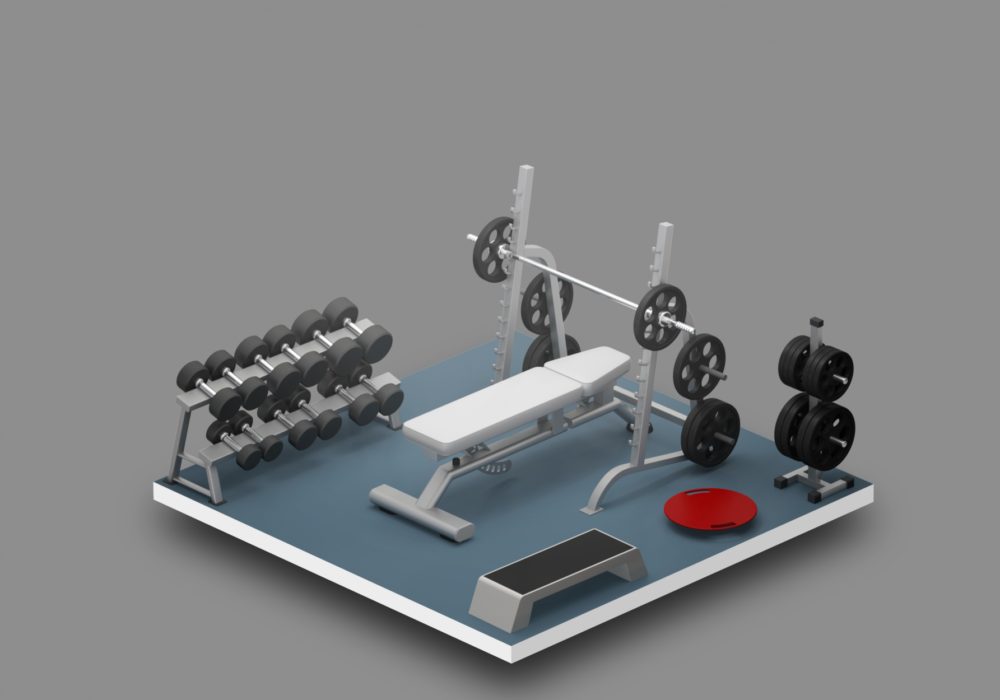 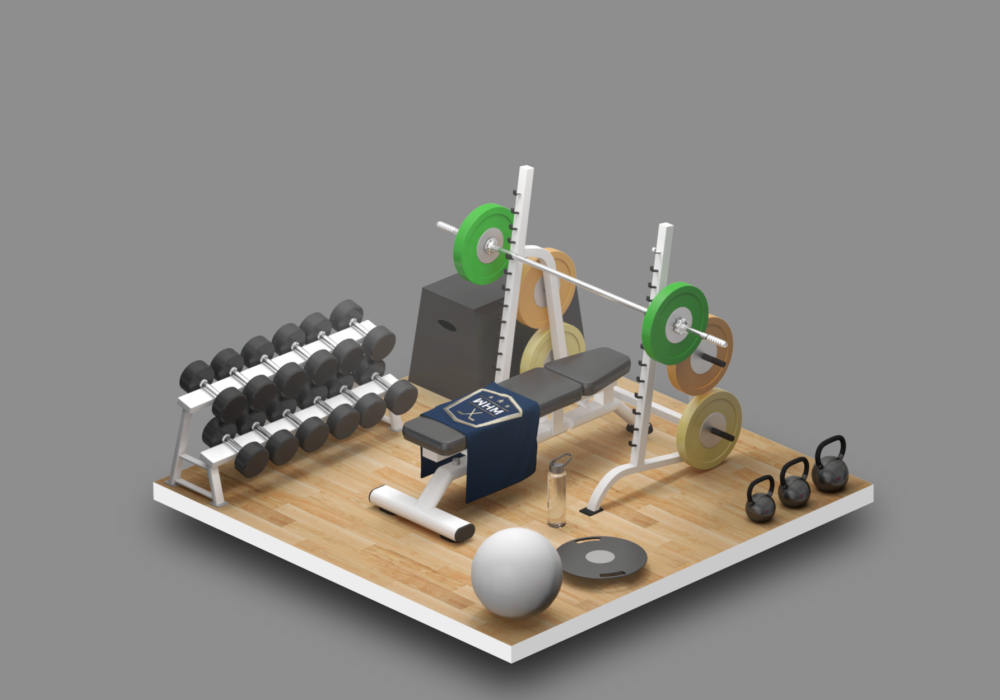 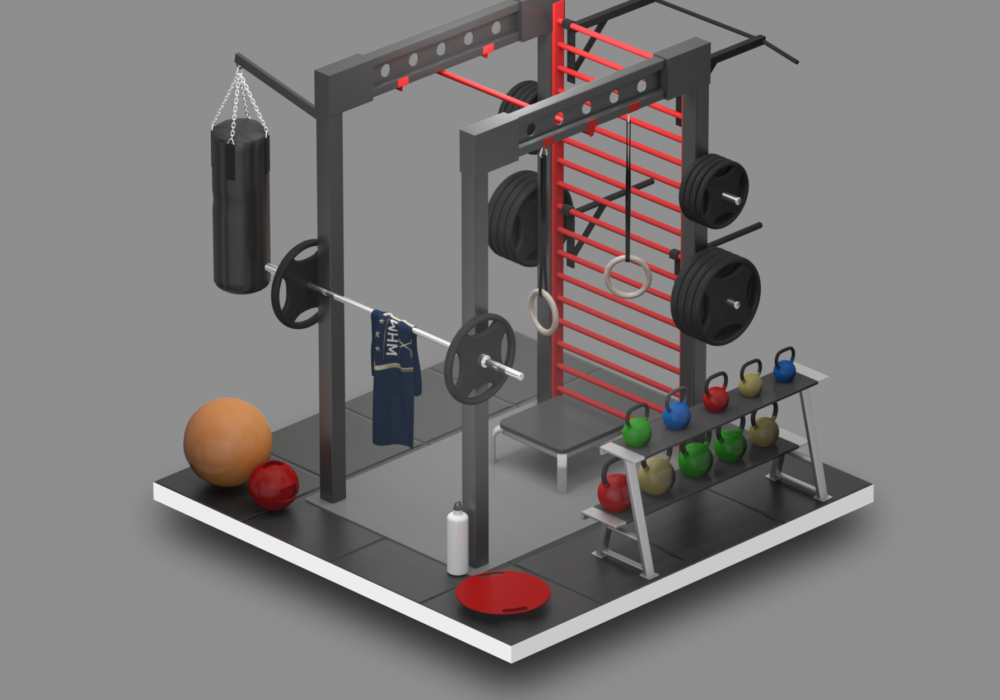 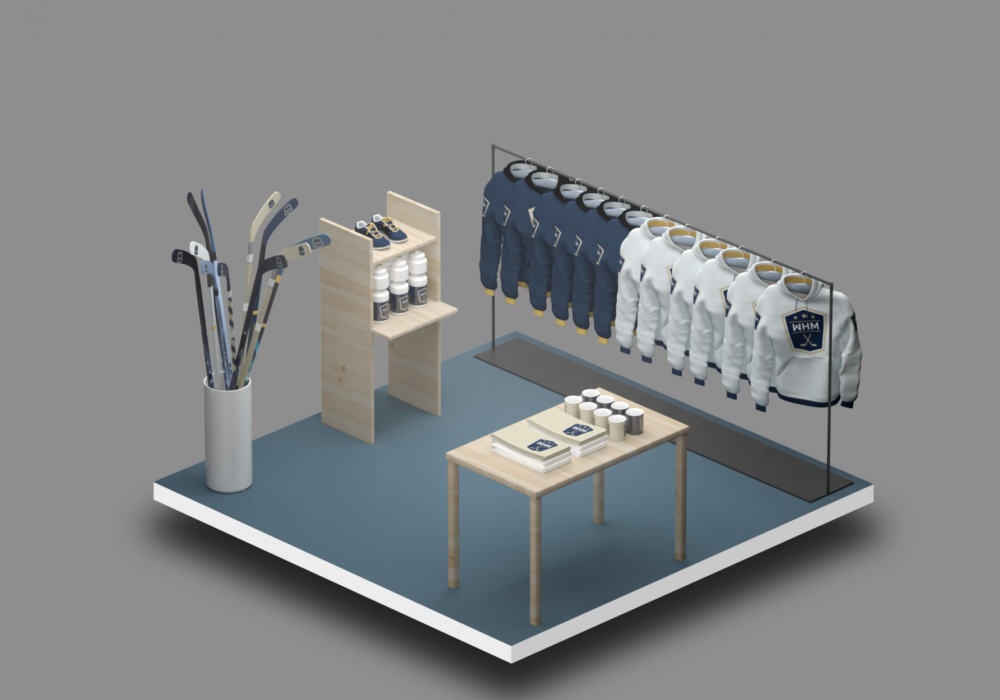 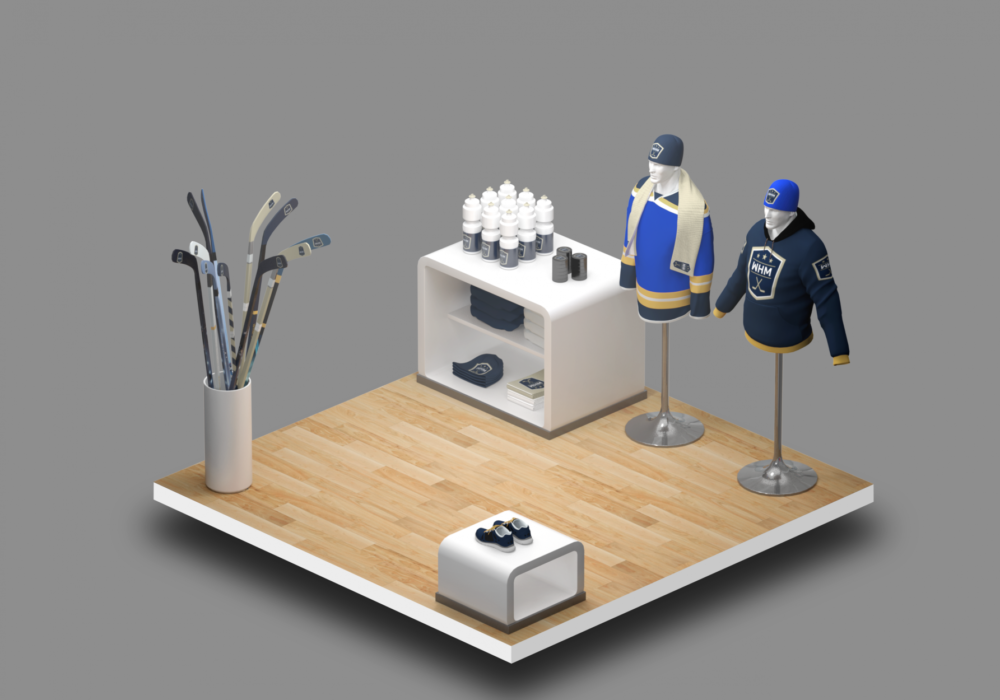 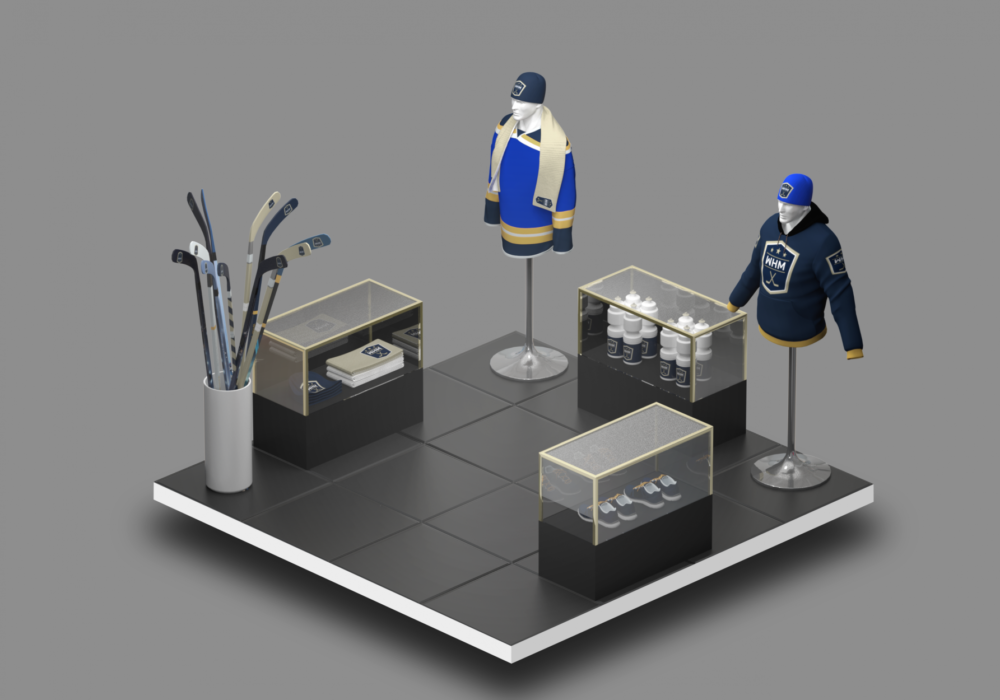 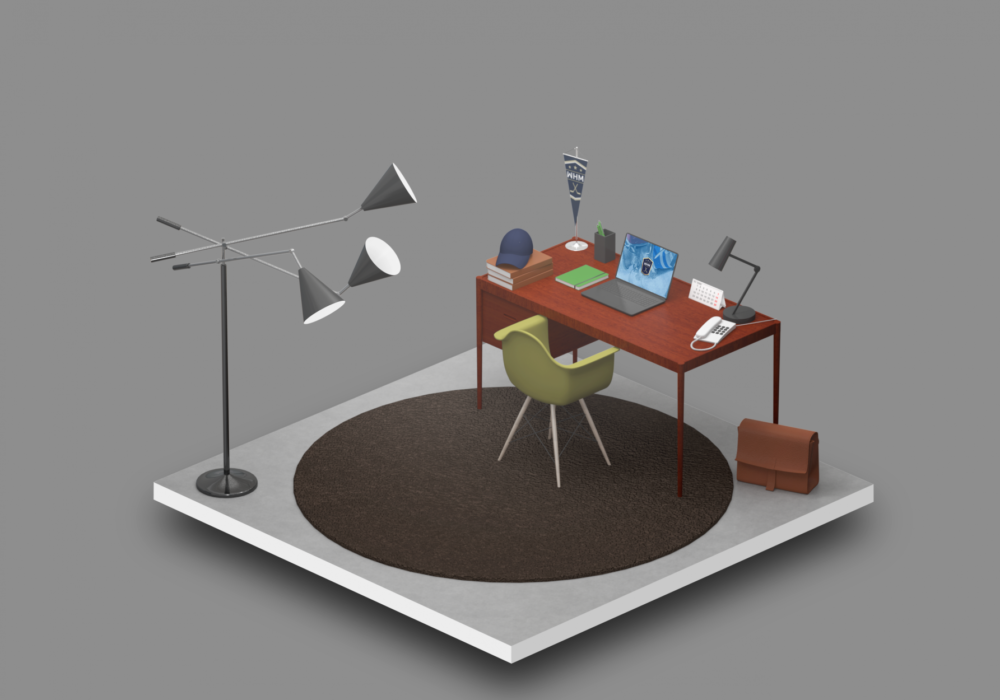 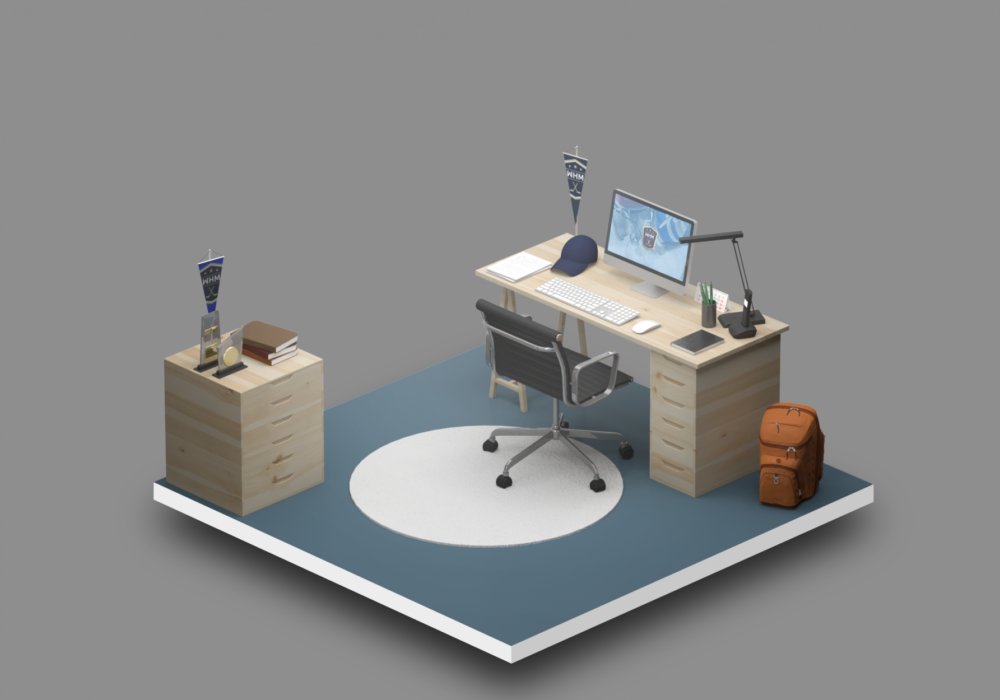 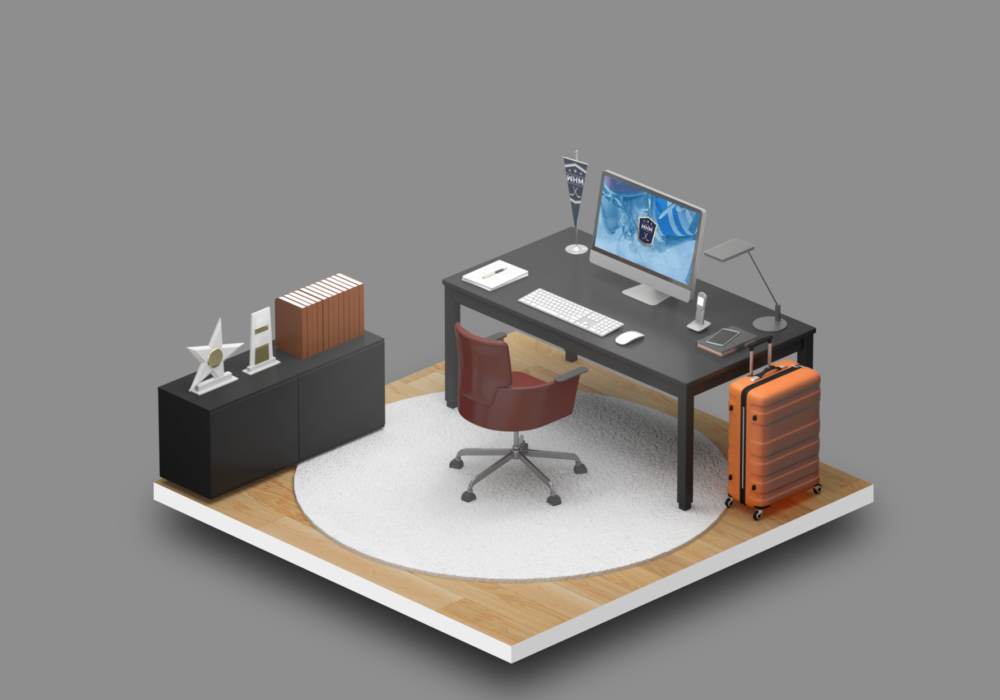 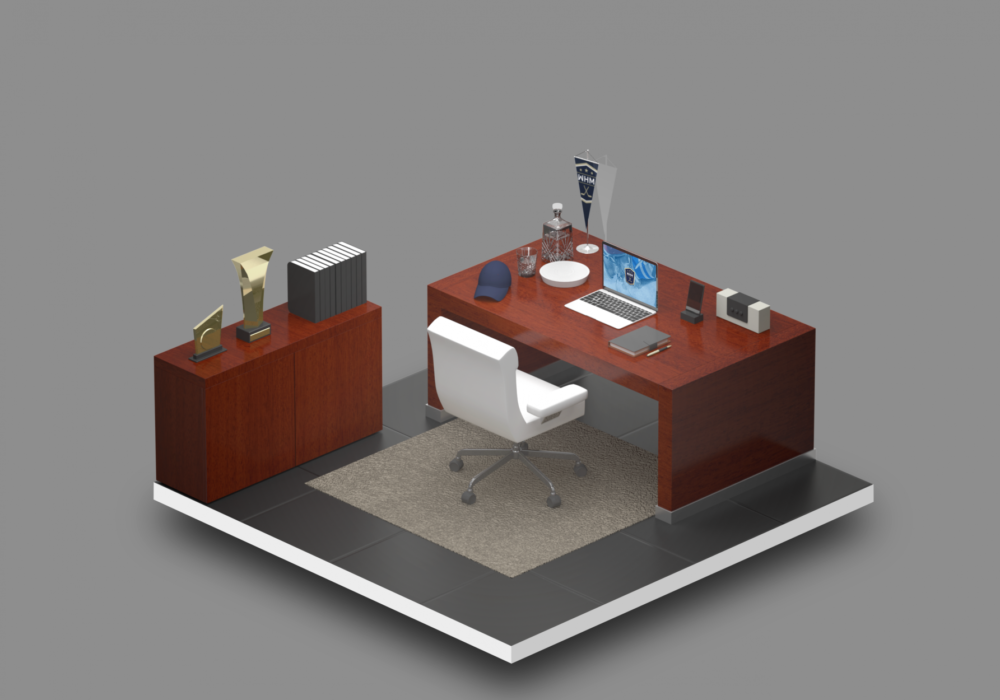 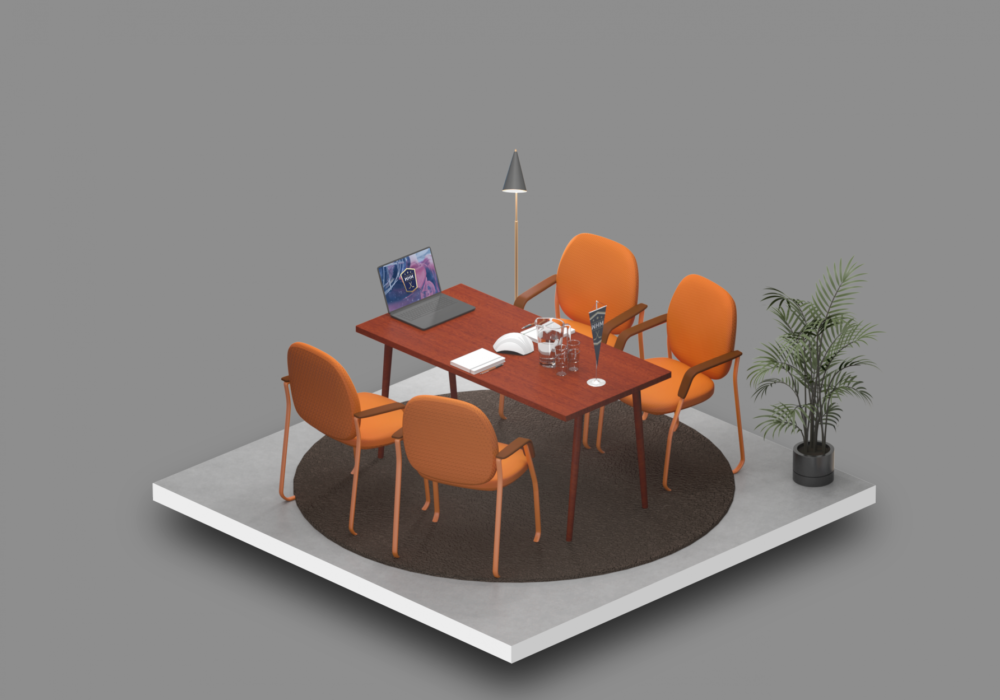 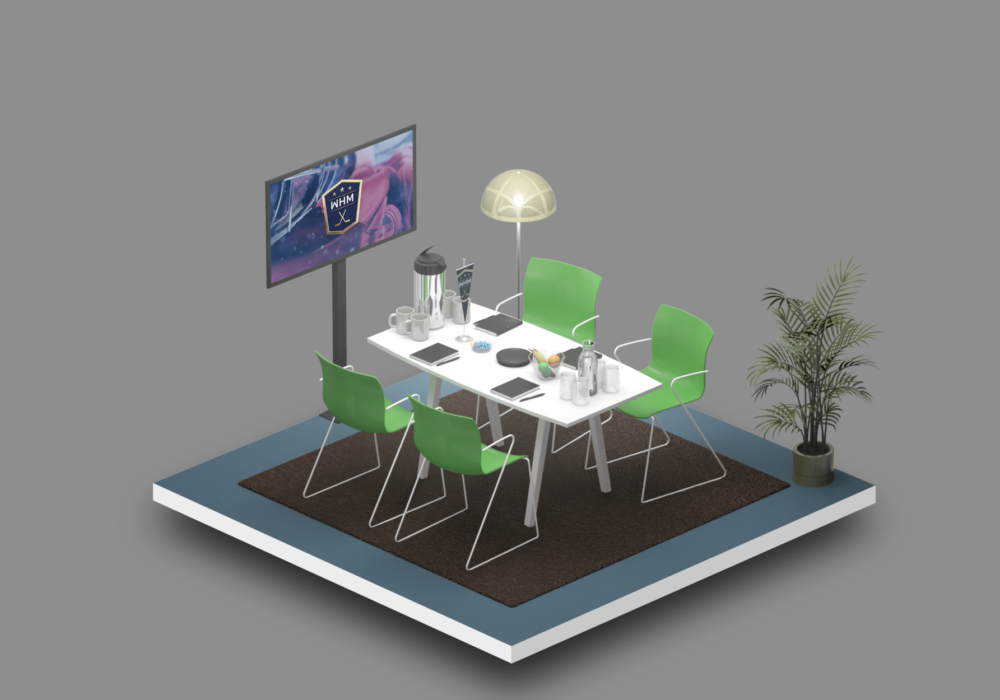 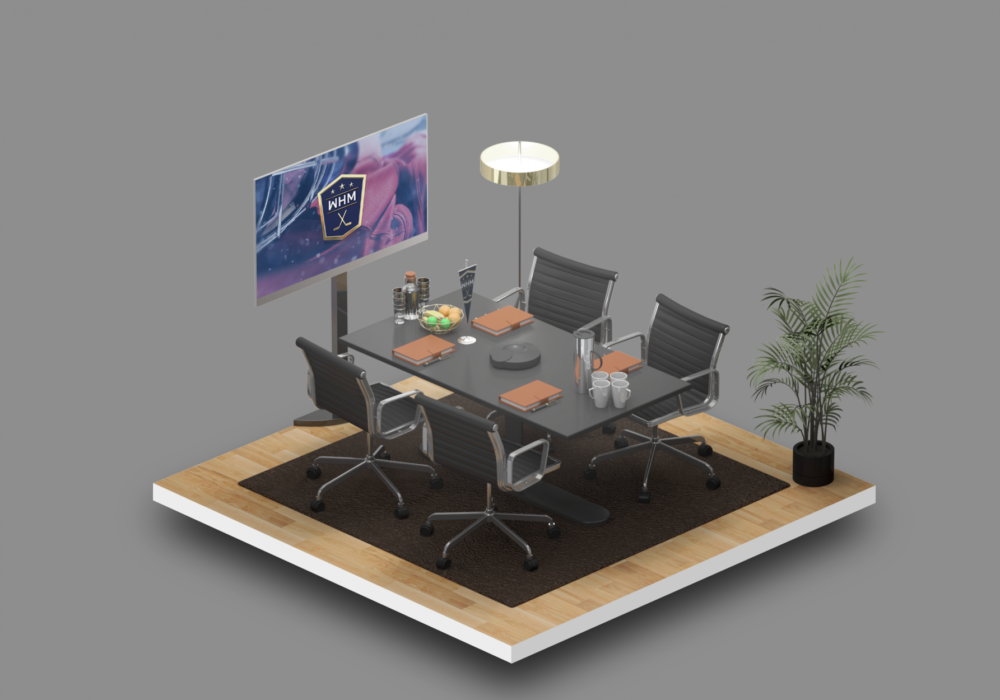 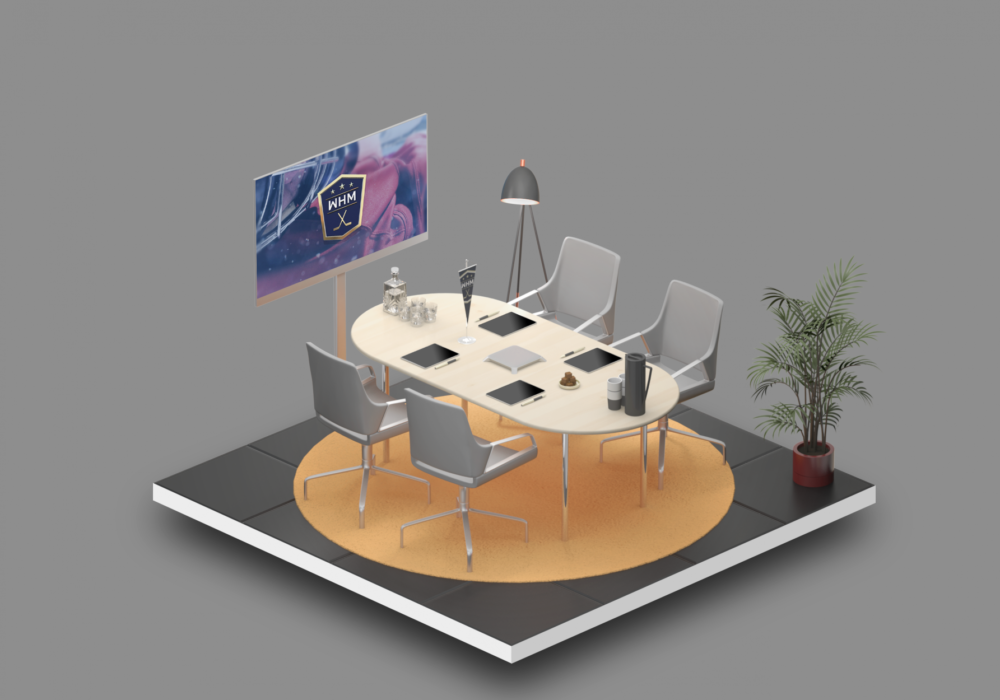 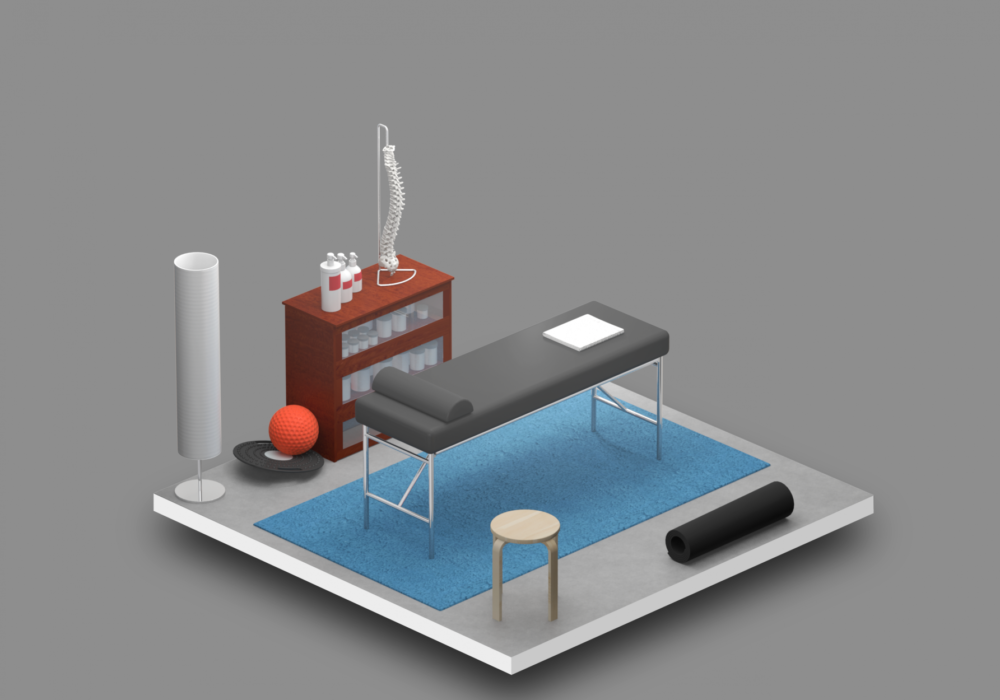 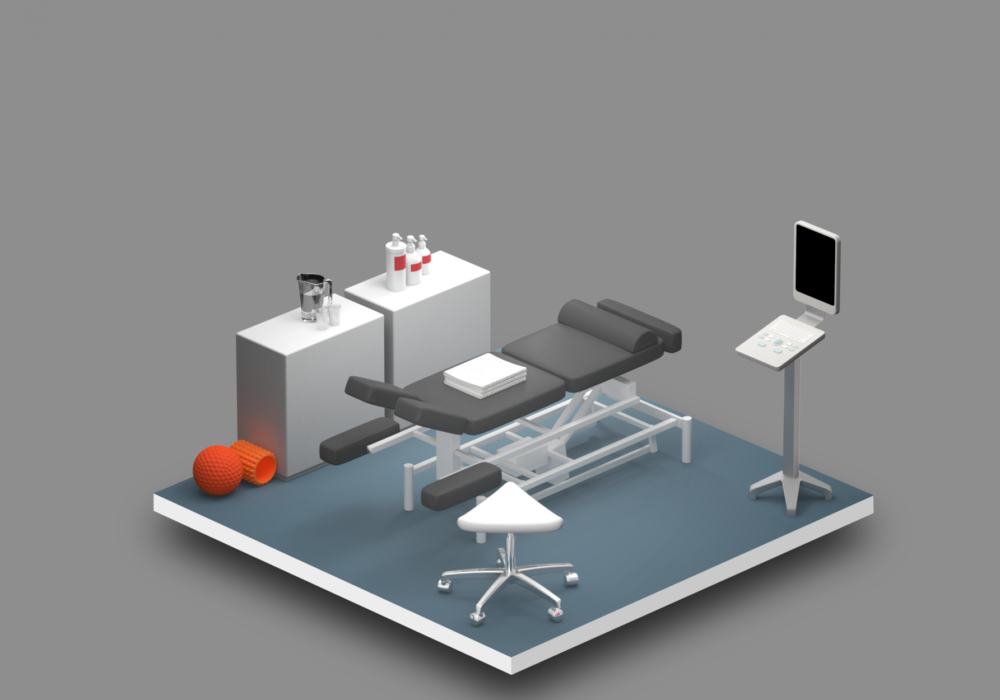 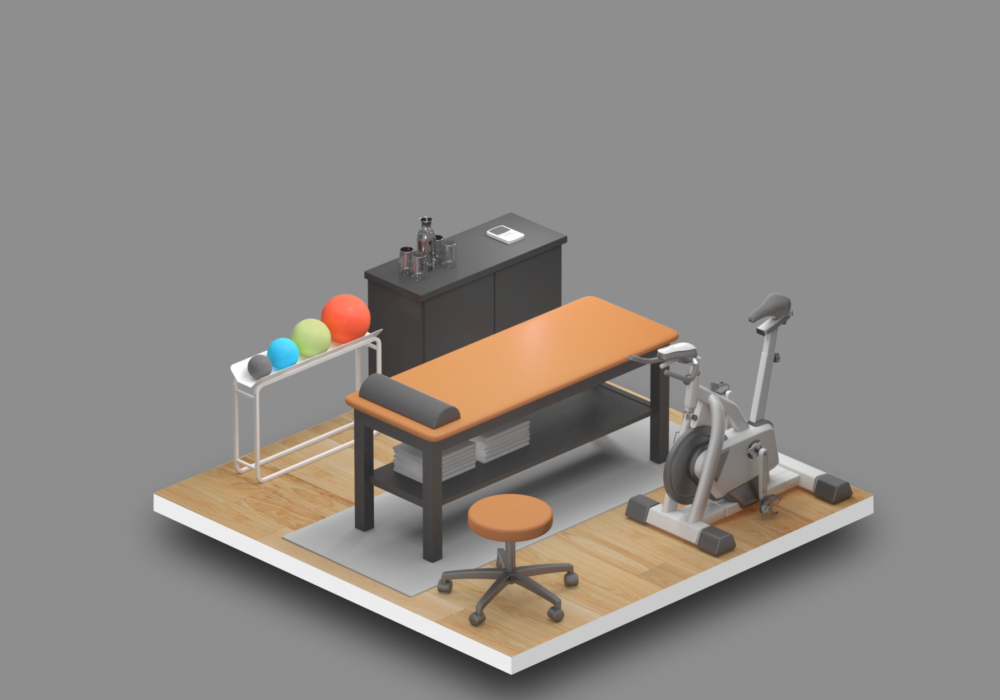 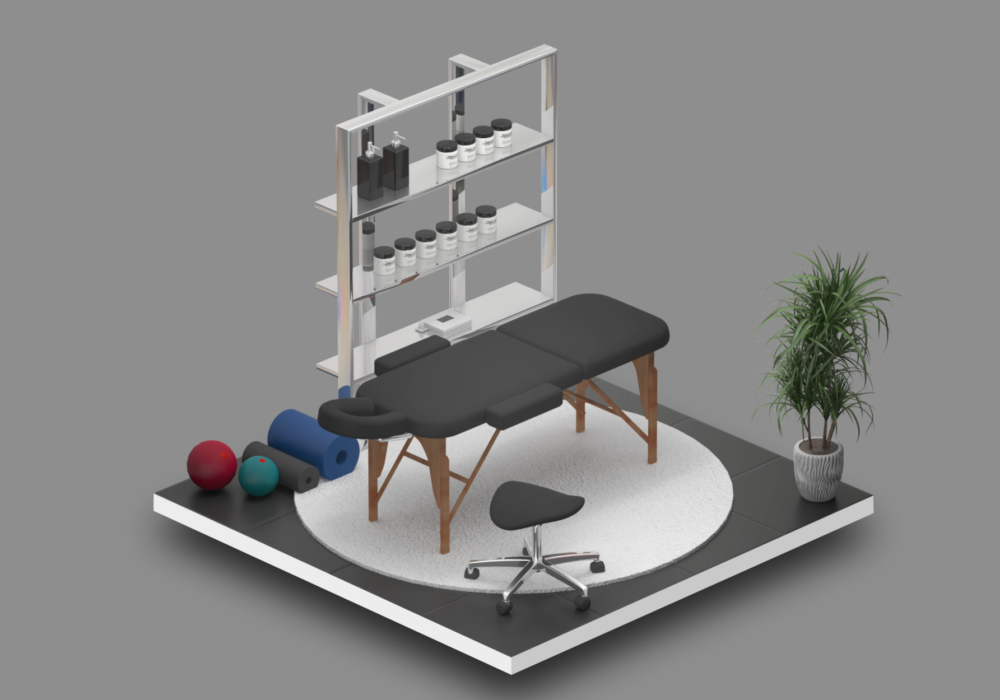 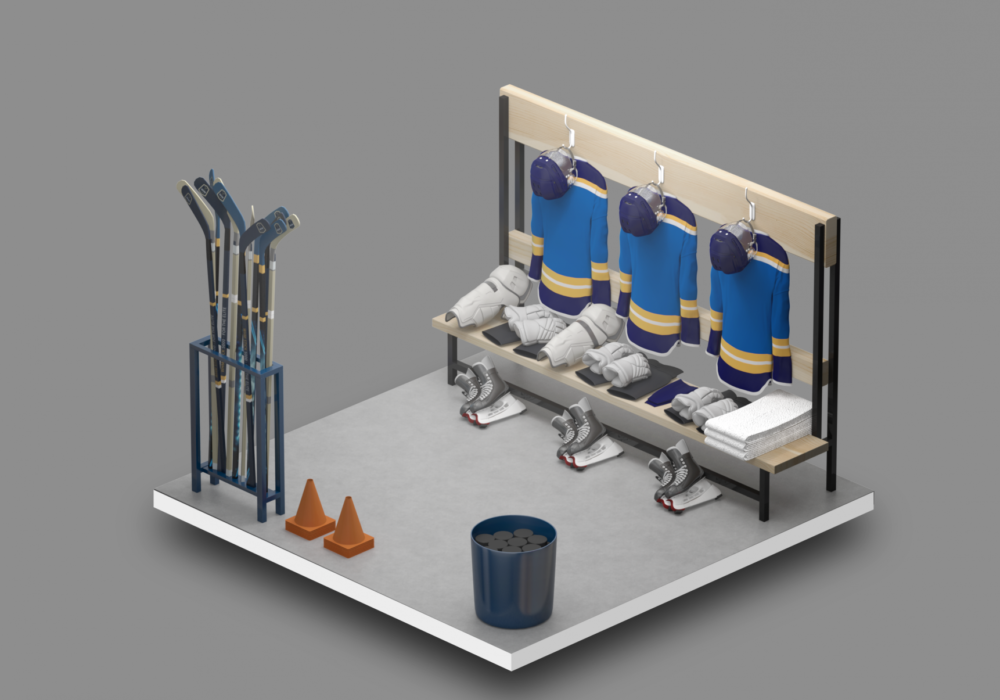 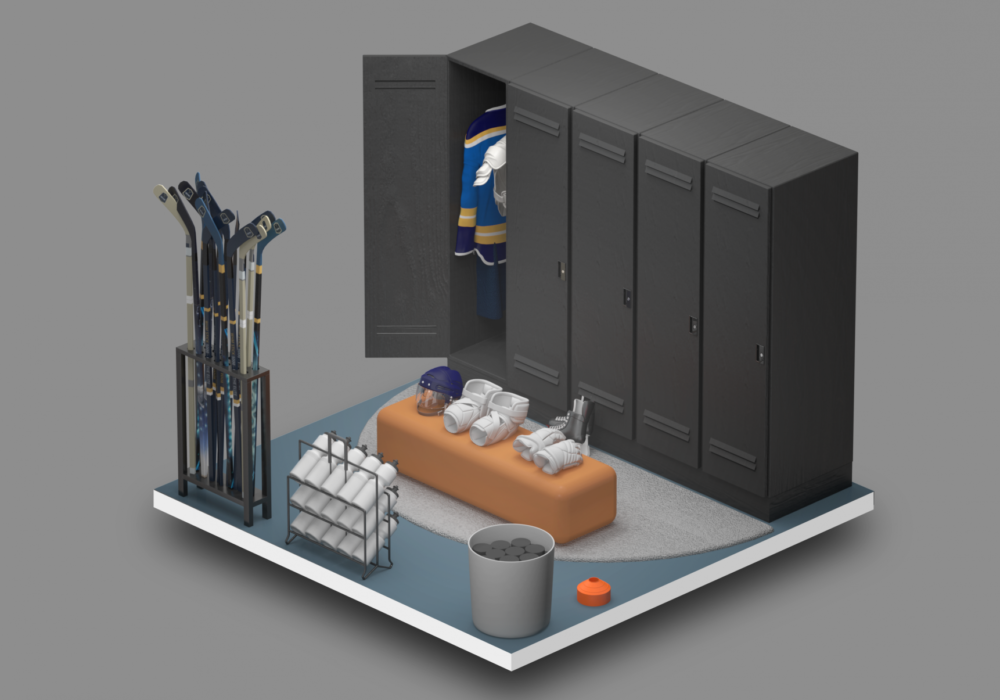 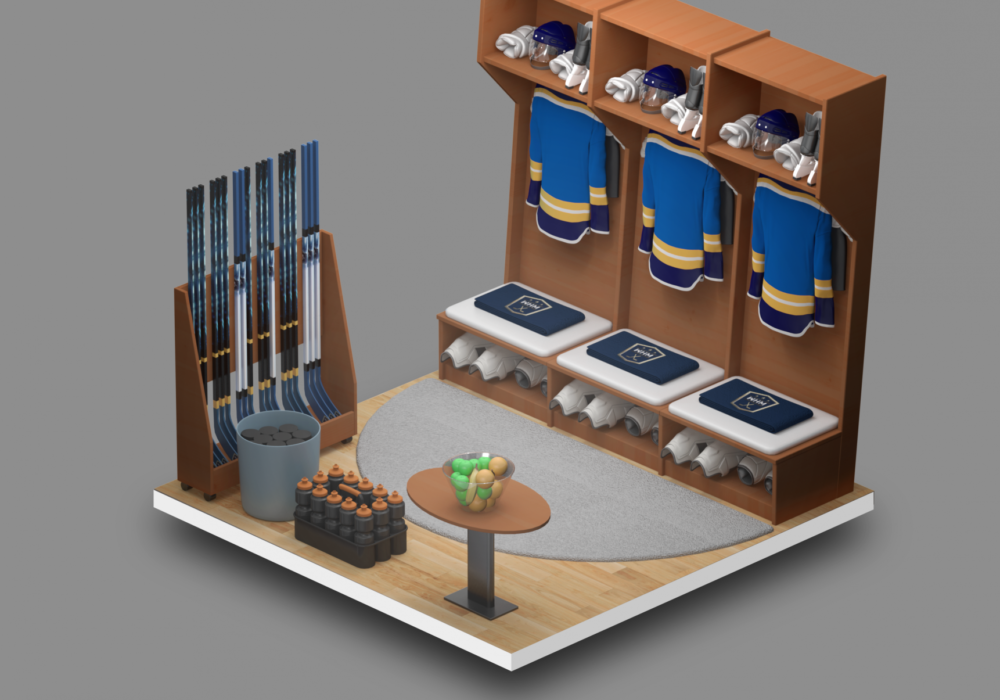 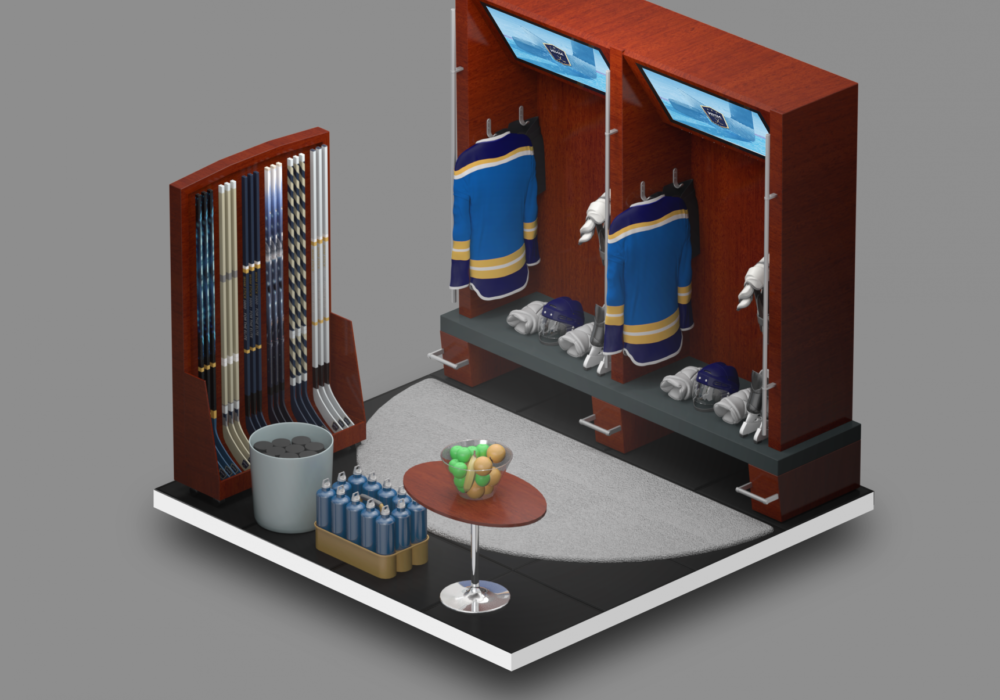 Join friends or colleagues to chat and share results in the Social League, compare with other hockey fans and advance on the world wide leaderboard.

Create and control your own hockey club. Develop talents, train your players and scout for new signings. Build your arena and facilities to improve over time. Make your team ready to face other teams world wide in the daily ranked games and tournaments. Join to play the world’s first mobile hockey manager game.

Recruit and train players to fit your strategy, or pick a strategy that fits your players. Scout your opponents to adapt your tactics and make sure to keep your players happy and healthy.

Go from a simple outdoor hockey rink with a small fan base to a majestic arena with restaurants, bars, VIP rooms and lots of supporters. Invest in new facilities for better development of players, better scouting, medical treatment and a lot more.

Since I was the first employee I had a lot of art to make outside of the game production itself. The early days was spent concepting, looking at other manager games, creating art for presentations and the early investors material.

After the game development started I did everything from UI and animations to sculpts and 3D models. The game was supposed to have a lot of real time 3D graphics in the original version. That slowly changed over time and the final game ended up only having pre rendered graphics.

I spent a lot of time with the facilities part of the game, creating assets and rendering them. Every facility had 12 levels that had to be populated with assets and rendered and there were six facilities: shop, academy, medical, office, scout and training.